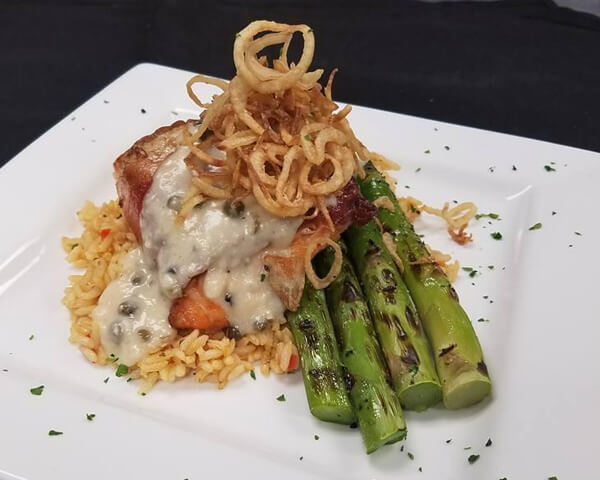 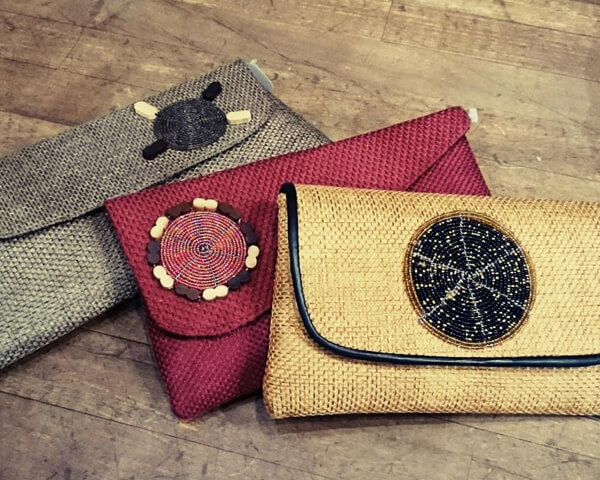 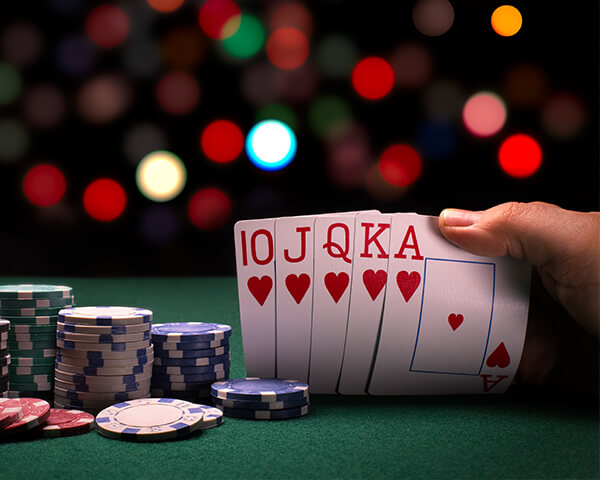 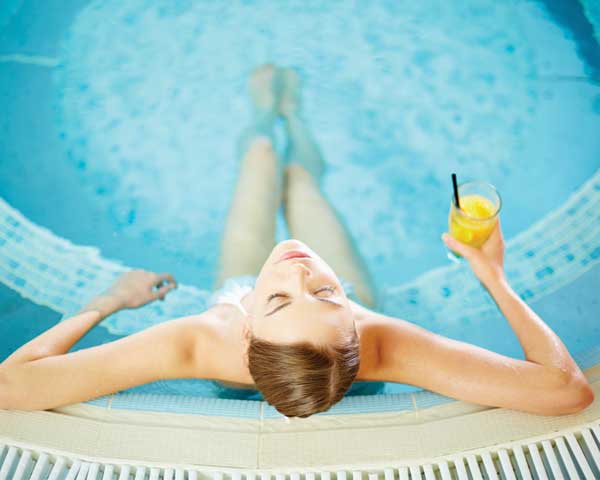 The story of Reno is a fascinating one and begins more than a century and a half ago. Soon after the state of Nevada was admitted into the Union, the small community that had grown up around Lake's Crossing on the Truckee River was officially named Reno. It was in 1865 that officials of the Central Pacific Railroad gave it this title in memory of a general who had been killed during the Civil War. Over time, Reno overtook all of the neighboring communities in size and impact. For example, it was Virginia City that was once the most lively and entertaining city between San Francisco and St. Louis, but today Reno is home to some of the nation's most highly rated resorts and casinos. Washoe City was originally the county seat of Washoe County, but Reno took on that role in 1871. The University of Nevada, Reno, was founded here in 1874. Carson City remains the state capital and is a thriving city in its own right, but the population of the greater Reno area that includes the city of Sparks is approaching nearly ten times that of the capital city.

For decades in the early 1900s, Reno was known to the nation as the Divorce Capital of the World. Nevada's re-legalization of gambling in the 1930s built onto the city's reputation for a wild and somewhat unsavory lifestyle. By the early 1970s, national divorce reform removed the incentive for travel to Nevada to facilitate divorces, resulting in an economic blow to the economy of the state. But during these decades, other Reno institutions came into existence that would outlive the city's role as a haven for those seeking a divorce. The Nevada Art Gallery was founded in 1931, and Bill Harrah opened his bingo parlor in 1937, the first step toward a world-renown gaming empire. The Air Races and the Balloon Race were started. In the '70s, the Atlantis, the Peppermill and the Eldorado opened their doors.

Recently, the city has experienced a renaissance of sorts. While the gaming and resort industries remain the anchor of the economy, new businesses have made their home in the Reno area. Technology and innovation companies have found a lot to like about the region, and the Truckee Meadows is currently experiencing an unprecedented growth and reputation.

Change and progress have become the watchwords for Reno. So our site works to keep you up to date on events and activities, shopping, services and more. We've compiled a collection of the best businesses and organizations, professionals and service providers, so when you need something you don't have to look very far for it. Just click to the appropriate spot on the website and you'll be connected to all the information you need. There's so much to take advantage of in Reno. What you'll discover here will get you out into the community and experiencing the Reno lifestyle.

You Know How to Say Nevada, but What About Poinsettia? 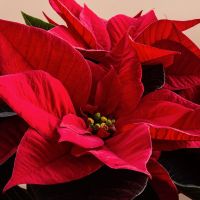 December is a funny time of year because we’re done with the harvest, the temperatures are dropping and we’re beginning to get snow. Of all the seasons, this is when it seems that thoughts of plants and vegetation should be the furthest from our minds. And yet, for a sizeable percentage of the population, now is when pine boughs woven into wreaths adorn so many doors. Holly and mistletoe make an appearance. The debate rages on as to whether artificial trees are better than... Read More
Top Picks
Top Picks: Nightlife

Combo Cheese Board
Midtown Wine Bar
Reno
Choose from several types of cheeses, meats, and salmon. Customize your own board, or ask the bartender to build you a plate of their... More info - Midtown Wine Bar