Last week I made a reference to the type of weather that is typical for the month of March. "In like a lion, out like a lamb," which usually means that we can expect some strong breezes as the season officially changes over from winter to spring. Or so they say. I suspect it's true of other neighborhoods as well, but I do know that south of town in the Galena area, the wind doesn't pay attention to the calendar. It just blows whenever it wants to, which is to say, almost all the time.

In honor of the gusting and blusting (gustering and blustering?) of March, let's take a look at that fun and affordable activity, that perennial favorite of venerable old guys like Ben Franklin, the pastime of kite flying. It's never too early to get prepped and ready for some of the festivals that come along later in the year, like the annual Something in the Wind weekend at the Dangberg Home Ranch Historic Park in Carson Valley. And in the past, there have been some great gatherings like the Reno Kids Kite Festival at Rancho San Rafael Park. Photo at left: Pixabay, photo by Helen Parson 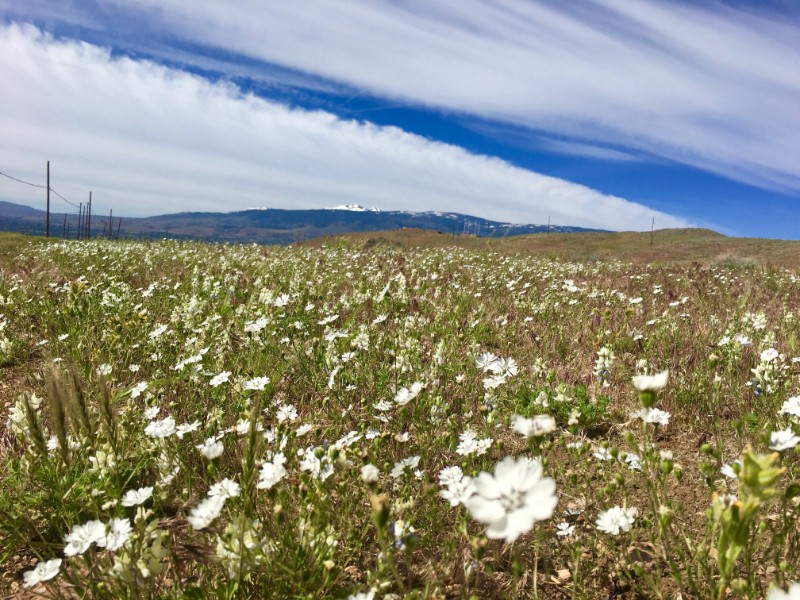 The Rancho San Rafael Park is often the first place that comes to mind when you bring up kiting in the Truckee Meadows, and with good reason. It's a great place to try your hand at kite flying due to its wide grassy spaces and nice, family-friendly atmosphere. Plus it's got other attractions right there at the same place, such as the Wilbur D. May Center. Photo at right: Rancho San Rafael Regional Park, Facebook

Way across town is another great spot – the South Valleys Regional Park. Grassy fields give way to sage and manzanita, with spectacular views of Mt. Rose and the Sierra Nevada range. And as I noted above, it's a rare day when there isn't enough wind here to get your kite aloft. When you're done with the outside fun, there's also the South Valleys Library just next door.

To be honest, though, almost all of the parks and sports fields around here will work just fine for flying a kite. There are more trees in Reno than one might expect (we've been designated a Tree City USA since 1982!), but we've still got an awful lot of wide-open space here in the high desert. 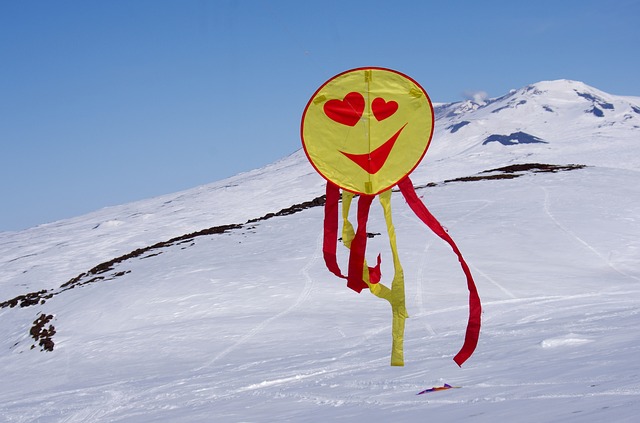 For some crazy reason, it seems that most people like to wait for the weather to warm up a little bit more before they go out and stand in the wind. Somehow, they prefer the temperature to be above freezing before they trudge out into the elements. As a result, it might be a little difficult to find any place that can sell a kite to you right now. Shops such as South Reno's Learning Express Toys say that it will probably be about a month before they get kites into their inventory for the season. And Kelekia Toys and Gifts reports that they just recently sold their last one and that they, too, will not have new ones in stock until later in the spring. Photo at left: Pixabay, photo by Natalia Kollegova

So if you've got your own kiting equipment stored in the garage, this is a great time to get out there and have the fields pretty much to yourself. Otherwise, it's a matter of keeping one eye on the shelves at your local hobby shop and the other eye on the thermometer.