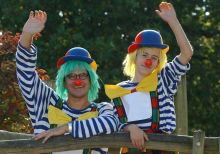 Springtime is here in full force and all the world seems better. With the return of the leaves and flowers and grass and being able to take a walk and take a deep breath and enjoy the sunshine, there is a sense of fun and frolic in the air. So it’s only fitting that Circus Circus recently announced another stage of reopening. And it also got me thinking about other circus-type places and events familiar to the Reno area. Photo at left: Pixabay, Thomas Tangelder. 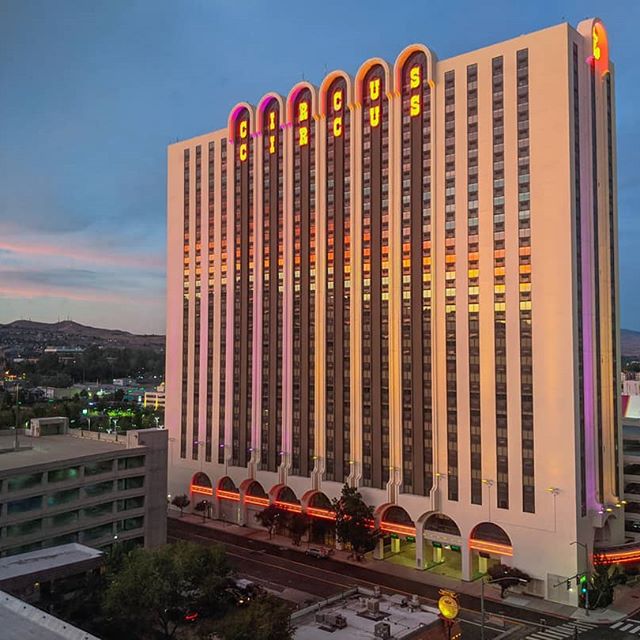 Since I’ve already let the cat out of the bag about Circus Circus, let’s start there. The gaming floor and the carnival midway have already reopened from the pandemic shut down and have been in daily operation, but April sees the reopening of the hotel, the Veranda Store retail site and a number of on-site eateries. For a little bit of backstory, our version of Circus Circus here in the north opened up in 1978, about a decade after its older sibling down in Las Vegas, with the same theme of a gaming casino combined with midway attractions and a regular schedule of circus performances. (For those of you out there who are James Bond fans, you’ll remember that Circus Circus Las Vegas was featured in 1971’s Diamonds Are Forever.) While the hotel and restaurant re-openings bring Circus Circus closer to full pre-pandemic activities, the circus shows and carnival acts still haven’t started up again, but fingers crossed that it won’t be too long before that part is back in business as well. Photo at right: Facebook, Circus Circus Reno. 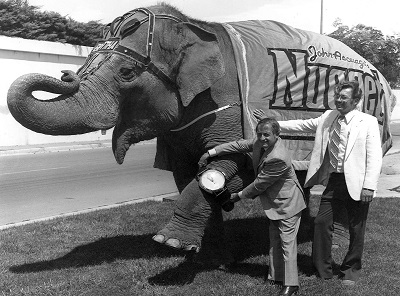 One circus-themed local attraction that won’t be coming back is Bertha the Elephant over at John Ascuaga’s Nugget in Sparks. But in this case, it’s not due to the pandemic; Bertha passed away back in 1999 after a long career as a performer at the resort. In fact, her act was the longest-running performance in Nevada history, at some 37 years. But the Nugget has just about the next best thing to a circus slated for later this summer because Toby Keith is scheduled to perform in the Outdoor Amphitheater in July. Keith always puts on a wild show, and he’s got plenty of crowd favorites in his repertoire of his particular flavor of country music. Photo at left: Facebook, Nugget Casino Resort. 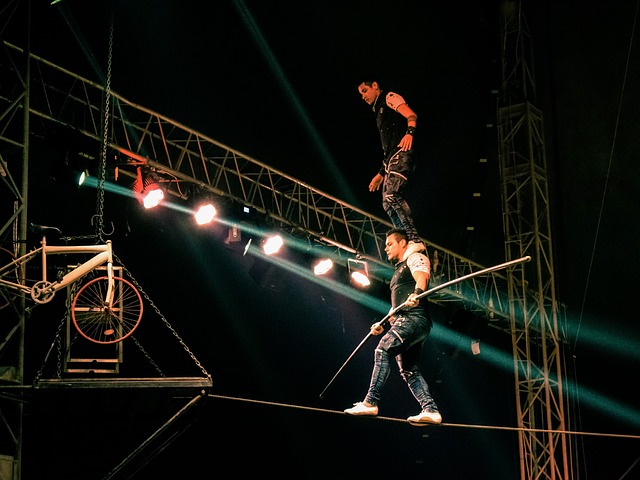 However, there is some circus-y goodness on tap just down the road from the Nugget; the Grand Sierra Resort brings Viva Le Cirque to the Grand Theater with evening and matinee shows Thursdays through Sundays in May and June. The act is described as a large-scale show with “acrobats, gymnasts, aerialists, contortionists, hand balancers and daredevils.” The whole thing is supposed to be set in the mind of a lost traveler, allowing for the performance to be as surreal and as spectacular as you would expect from a Cirque production. None of the other venues in town, from the Livestock Events Center to the Pioneer Center for the Performing Arts to the downtown Reno Events Center, seem to have a circus on their schedule for any time later this year, although several of them have re-scheduled performances that had to be delayed due to the pandemic, such as Jerry Seinfeld, Jeff Dunham and the touring production of the Broadway musical “Waitress.” Photo at right: Pixabay, Dimitris Vetsikas. 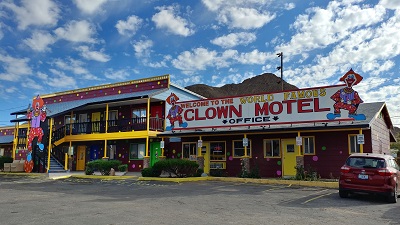 But I do have one last site for the real hard-core circus enthusiasts out there. The Clown Motel in Tonopah has really been getting a lot of national press over the past year and even got written up in the New York Post last summer. Even though it originally featured a collection of happy clowns, the desolate setting combined with the motel’s theme has earned this roadside lodging provider the title of the World’s Scariest Motel, and the grapevine has it that the new owners are playing to that notoriety by adding new clowns to the collection that lean a bit more to the disconcerting side of things. It’ll take you about four hours to drive south to Tonopah from Reno so you might want to make a whole trip of it –visit the mining park, check out the Mizpah Hotel and the historic downtown and take advantage of the dark night sky for some stargazing. Photo at left: Facebook, The Clown Motel.

Any other local circus acts that I missed? Let us know about ‘em in the comments below!